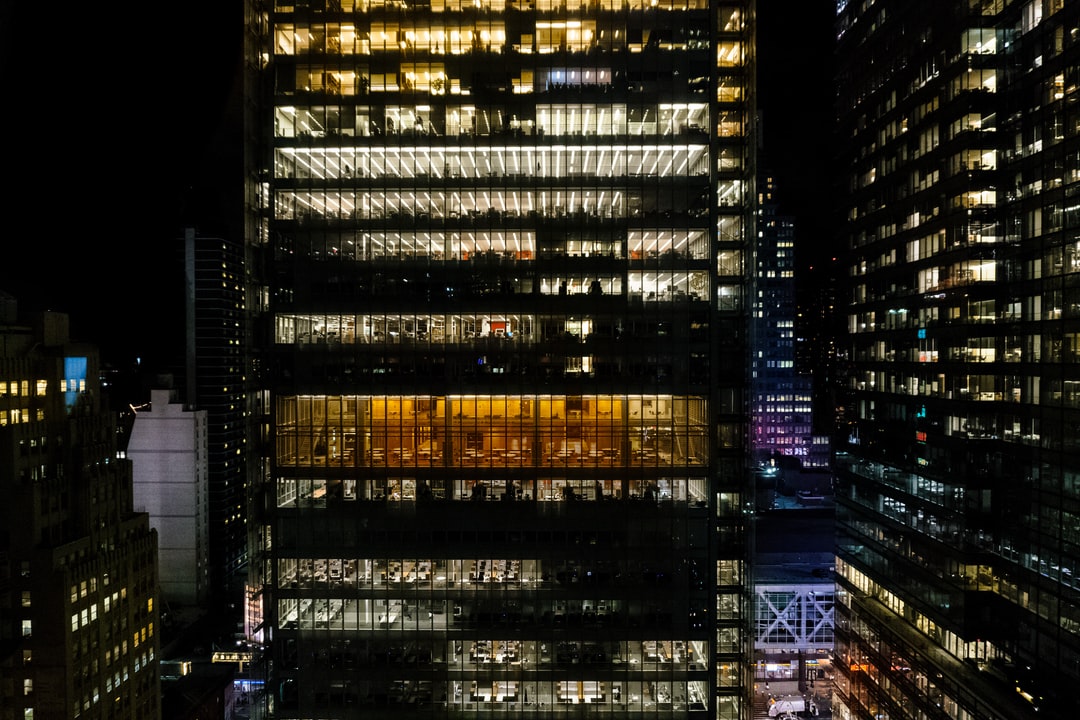 […] It’s not supposed to be easy. Anyone who finds it easy is stupid. – Charlie Munger

In his book The Most Important Thing, Howard Marks describes Second-level thinking in the following way:

In order to achieve results that are above average, for start you will need to master second-level thinking.

First-level thinking is simplistic and superficial, and just about everyone can do it (a bad sign for anything involving an attempt at superiority).
All the first-level thinker needs is an opinion about the future, as in “The outlook for the company is favorable, meaning the stock will go up.”

• What is the range of likely future outcomes?
• Which outcome do I think will occur?
• What’s the probability I’m right?
• What does the consensus think?
• How does my expectation differ from the consensus?
• How does the current price for the asset comport with the consensus view of the future, and with mine?
• Is the consensus psychology that’s incorporated in the price too bullish or bearish?

The Beauty Contest: A Simple Example of Battle Between First- and Second- level Thinkers

A good example can be seen in the hypothetical newspaper contest John Maynard Keynes wrote about in 1936. Readers would be shown 100 photos and asked to choose the six prettiest girls, with prizes going to the readers who chose the girls readers voted for most often. Naive entrants would try to win by picking the prettiest girls. But note that the contest would reward the readers who chose not the prettiest girls, but the most popular. Thus the road to winning would lie not in figuring out which were the prettiest, but in predicting which girls the average entrant would consider prettiest. Clearly, to do so, the winner would have to be a second-level thinker. (The first-level thinker wouldn’t even recognize the difference.)
…
This can be carried one step further to take into account the fact that other entrants would each have their own opinion of what public perceptions are. Thus the strategy can be extended to the next order and the next and so on, at each level attempting to predict the eventual outcome of the process based on the reasoning of other agents.

“It is not a case of choosing those faces that, to the best of one’s judgment, are really the prettiest, nor even those that average opinion genuinely thinks the prettiest. We have reached the third degree where we devote our intelligences to anticipating what average opinion expects the average opinion to be. And there are some, I believe, who practice the fourth, fifth and higher degrees.” (Keynes, The General Theory of Employment, Interest and Money, 1936).

Example excerpt from “It’s Not Easy: Memo To Oaktree Clients” by Howard Marks

Referring back to The Most Important Thing, Marks describes the difference between first- and second-level thinkers in terms of necessary effort to outperform the competition: