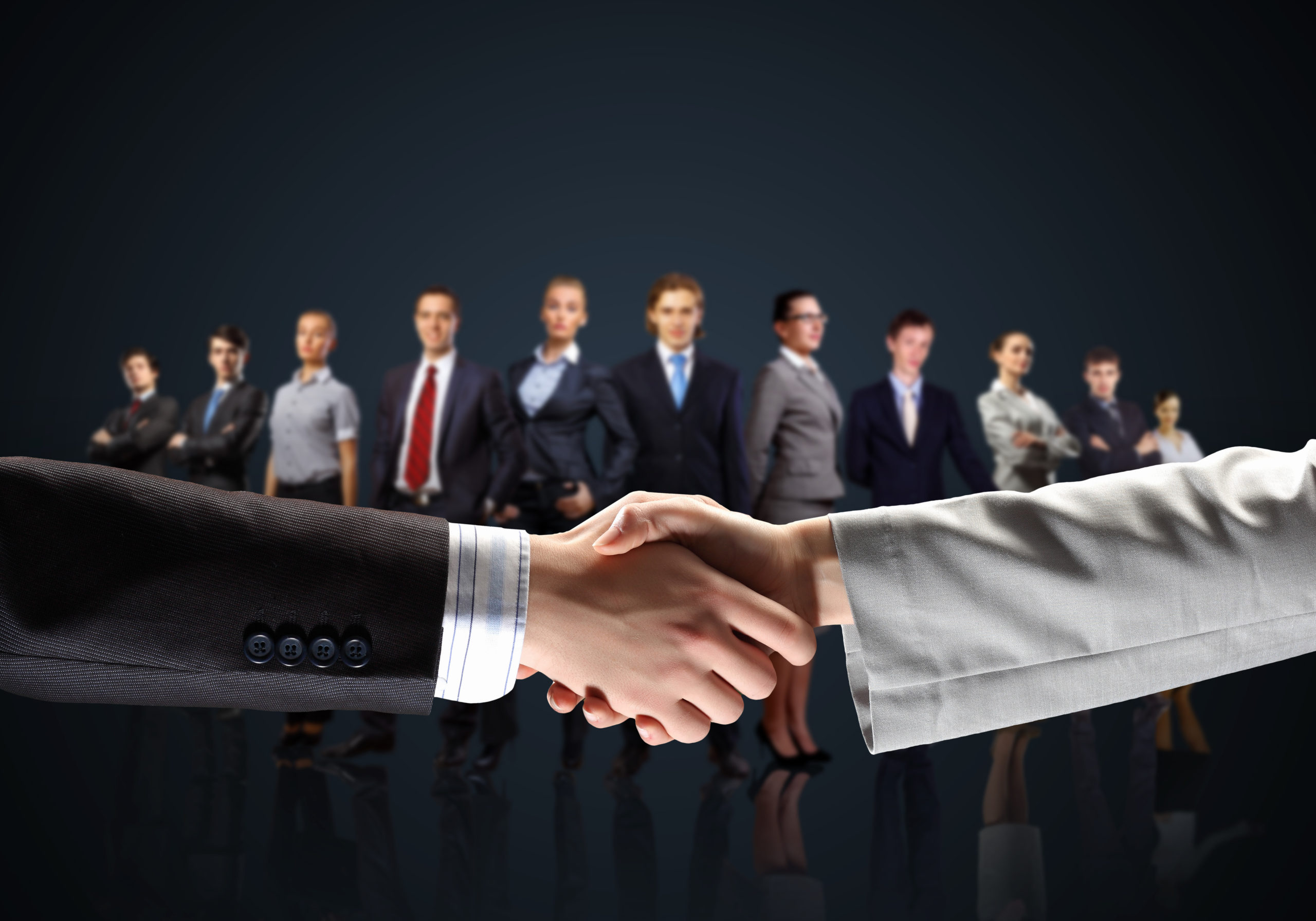 Karl Popper on the Distinction Between Creative and Successful Thinking

In his autobiography titled Unended Quest, Karl Popper tells a captivating story of his intellectual development and briefly reviews his major ideas.

Of course, dealing with epistemology and the ways of scientific discovery, the question of creativity inevitably comes up.

In Popper’s own words:

What characterizes creative thinking, apart from the intensity of the interest in the problem, seems to me often the ability to break through the limits of the range—or to vary the range— from which a less creative thinker selects his trials. This ability, which clearly is a critical ability, may be described as critical imagination. It is often the result of culture clash, that is, a clash between ideas, or frameworks of ideas. Such a clash may help us to break through the ordinary bounds of our imagination.

It seems to me that what is essential to “creative” or “inventive” thinking is a combination of intense interest in some problem (and thus a readiness to try again and again) with highly critical thinking; with a readiness to attack even those presuppositions which for less critical thought determine the limits of the range from which trials (conjectures) are selected; with an imaginative freedom that allows us to see so far unsuspected sources of error: possible prejudices in need of critical examination.

“It is by logic that we prove, but by intuition that we discover”, said Henri Poincaré, a famous French mathematician. As an expansion on Poincaré’s succinct thought, Popper gives an unsurprising explanation of the intuition part of creativity – it comes from from the clash of cultures and ideas, from an openness to new ways of thinking, less prejudices and wider limits of what you deem possible.

To add to that, here’s a slightly more modern and pragmatic take on the importance of experience for creativity, given by Steve Jobs, as told by Dave Trott:

A few years ago I read an interview with Steve Jobs.
Steve said any new idea is nothing more than a new combination of old elements.
He said the ability to make those new combinations depends on our ability to see relationships.
That’s what makes some people more creative.
They are better at spotting those connections, better at recognizing possible relationships.
They are able to do this because they’ve had more experiences, or thought more about those experiences, than other people.
They are better at connecting the dots because they have more dots to connect.
Steve said that this was the problem in the ‘creative’ industries.
Most people haven’t had diverse experiences.
They may know a lot, but only about a very narrow field.
So they don’t have enough dots to connect.

Dave Trott, One Plus One Equals Three

Now, mentioning Jobs brings about the usual problem we face when studying creativity – we’re often victims of the survivorship bias. Studying creativity by looking at successes, we’re usually blind to the entire set of circumstances in which most new ideas emerged and were further developed.

What’s this to do with Popper? Well, going back to Unended Quest, an important distinction Popper makes is between creative and successfulthinking, noticing this exact problem:

I think that the demand for a theory of successful thinking cannot be satisfied, and that it is not the same as the demand for a theory of creative thinking. Success depends on many things— for example on luck. It may depend on meeting with a promising problem. It depends on not being anticipated. It depends on such things as a fortunate division of one’s time between trying to keep up-to-date and concentrating on working out one’s own ideas.

Thus when looking for patterns of success in creative thinking, we’re often mislead. We should be aware that success, hiding behind it a large portion of luck, might be a completely wrong place to look for lessons.